There were a total of 220 ships sent for demolition in the second quarter of 2018, with 169 of those sold to South Asian shipbreakers where they are driven ashore and dismantled by hand within the tidal zone, the NGO Shipbreaking Platform said in its Q2 report.

Between April and June, the Platform tallied 6 deaths and 7 workers severely injured when breaking ships in Chittagong, Bangladesh. Another worker was reported dead after an accident at a shipbreaking yard in Alang, India.

So far this year, Platform sources have recorded 18 deaths and 9 injuries in South Asia.

In the second quarter of 2018, American ship owners sold the most ships to the South Asian yards with 26 vessels beached, followed by Greek and UAE owners, according to the Platform’s report.

American company Tidewater was branded the “the worst corporate dumper” during the second quarter with fifteen vessels beached.

At the end of April, Pakistan re-opened the market to the import of tankers. In two months alone, twenty-two tankers reached the shores of Gadani to be scrapped. Industry sources report that devaluing freight rates have contributed to the demolition of over 100 tankers in the first half of 2018, the Platform said.

Only three ships had a European flag – Greece, Malta and Norway – when they were beached last quarter, according to the Platform. All ships sold to the Chittagong, Alang and Gadani yards pass through the hands of scrap-dealers, also known as cash-buyers, that often re-register and re-flag the vessel on its final voyage.

“Grey- and black-listed flags of convenience are particularly popular with cash-buyers, and more than half of the ships sold to South Asia this quarter changed flag to the registries of Comoros, Niue, Palau and St. Kitts and Nevis just weeks before hitting the beach,” the Platform said in its report.

The NGO Shipbreaking Platform noted that this is the highest number of flag changes recorded since it started keeping records, raising serious concerns with regards to the effectiveness of legislation based on flag state jurisdiction.

“These flags are not typically used during the operational life of ships and offer ‘last voyage registration’ discounts. They are grey- and black-listed due to their poor implementation of international maritime law,” the Platform said.

There are no upcoming events at this time. 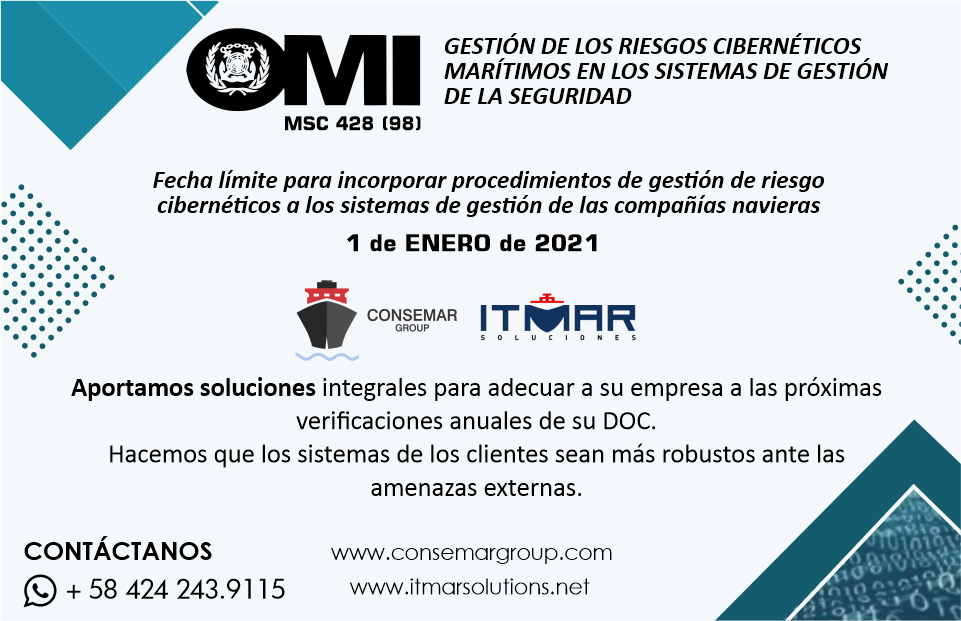